#150163 - She had a feeling that the words she heard were the truth but she didn't want to believe it, she knew Jonah would never work for Lance, her thought's were cut short as Jonah swung at her again catching her in the ribs causing quite a nice size gash, seeing as she had no choice she drew her dagger and decided it was time to fight back, she knew she was outmatched from the moment she got in close and tryed to stab Jonah, he countered her attack with ease and managed to knock her away with his blade, the battle carried on with both Celeste and Jonah landing hit after hit, of course Jonah was doing serious damage to Celeste while she managed to land the odd lucky strike on him, she knew she was wearing thin when Jonah managed to knock her down and she struggled to get back up, she knew she had one chance and with one final attack she charged at Jonah, she managed to dodge his first strike and land a quick jab with the dagger, she barely pierced the skin when she felt a sharp 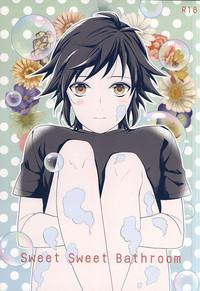 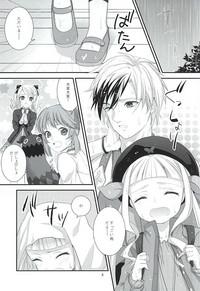 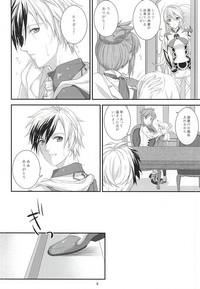 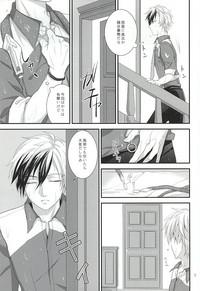 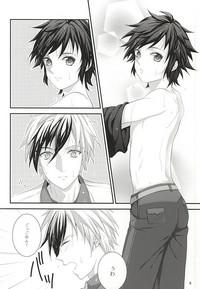 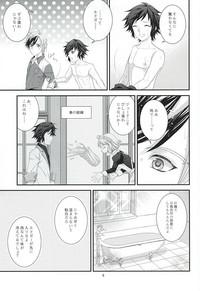 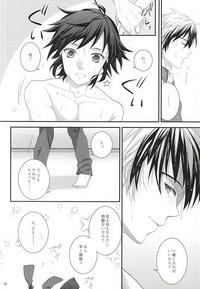 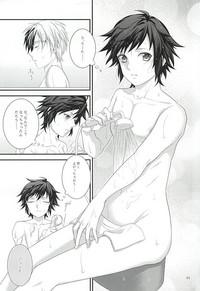 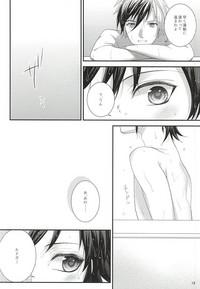 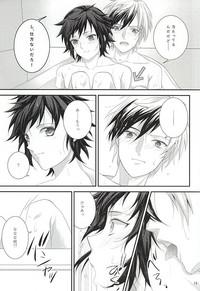 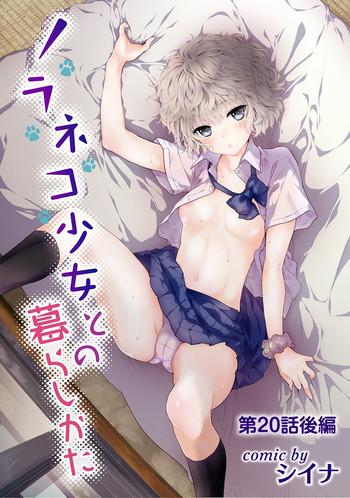 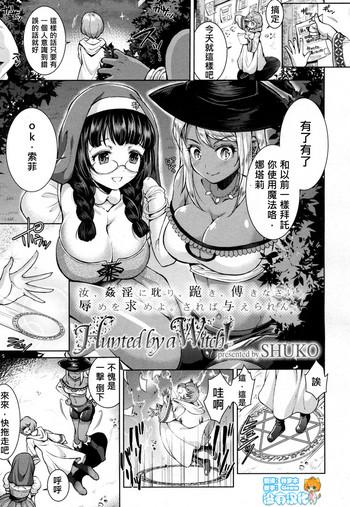 Hunted by a Witch! 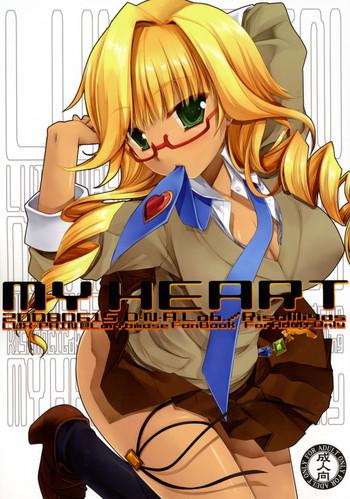 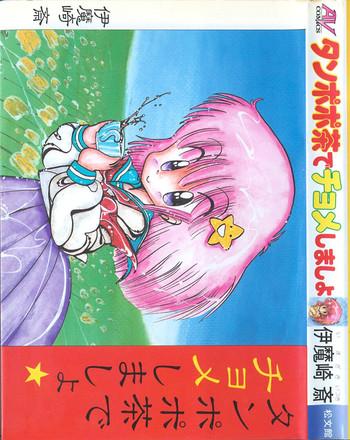